With all the upheaval in Washington, it isn’t likely that federal proposals to tax marijuana will pass anytime soon. Yet as Professor Paul Caron catalogs, economists are looking anew at the proposed Marijuana Tax Equity Act (H.R. 501). It would end the federal prohibition on marijuana and allow it to be taxed. Growers, sellers and users would not to fear violating federal law. But dealing with taxes would be another story.

The bill would impose an excise tax of 50% on cannabis sales and an annual occupational tax on workers in the growing field of legal marijuana. Is that a good trade-off? Federal Proposals to Tax Marijuana: An Economic Analysis by Jane G. Gravelle & Sean Lowry focuses on potential federal marijuana taxes. The authors present justifications for taxes and they estimate levels of tax. They consider possible marijuana tax designs, as well as tax administration and enforcement issues such as labeling and tracking.

Of course, statistics can be deceptive. When Colorado legalized recreational use, it trumpeted the tax revenue it knew would be piling in. There’s a 2.9% sales tax and a 10% marijuana sales tax. Plus, there is a 15% excise tax on the average market rate of retail marijuana. If you add them up, it’s 27.9%. 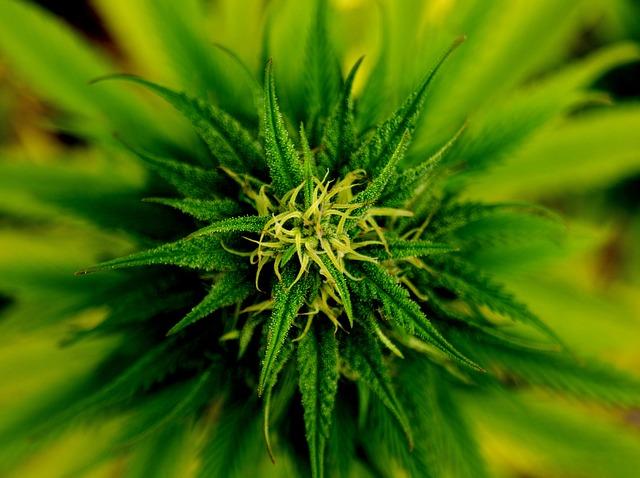 But it turned out that the $33.5 million Colorado projected to collect in the first six months of 2014 was a little too optimistic. When the smoke cleared, Colorado was missing $21.5 million in pot taxes! One explanation is that all those taxes meant many smokers still buy on the black market. Getting numbers on that can be tough.

The Marijuana Policy Group has suggested that perhaps only 60% of purchases in Colorado are made through legal channels. One reason is price, since legal marijuana is more expensive. And the taxes are still being contested. So far, the Colorado tax on marijuana has been upheld despite claims that paying it amounts to self-incrimination violating the Fifth Amendment.

Plaintiffs wanted the taxes on recreational pot outlawed, reasoning that they require businesses and consumers to implicate themselves in federal crimes. The plaintiffs lost on getting an injunction, but challenges to the taxes continue. The 2.9% medical marijuana tax compared with 27% on the recreational variety is a big spread.

Some patients could be reselling their 2.9% medical stock to the public. A medical marijuana card costs $15. About 23% of the estimated marijuana users in Colorado have medical cards, according to the Marijuana Policy Group.