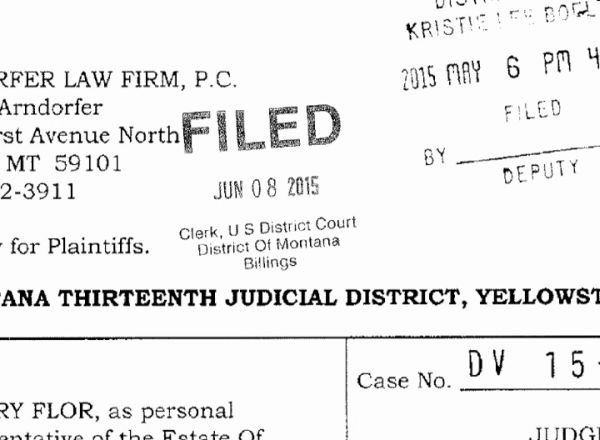 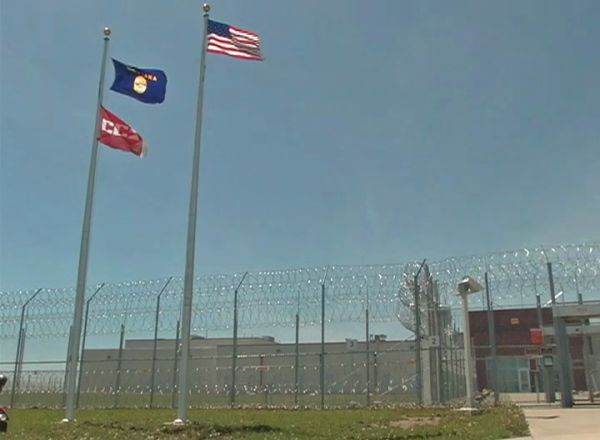 The widow of a former medical marijuana provider who died while serving time is suing the operator of Montana’s only private prison.

A federal lawsuit says Corrections Corporations of America failed to give the inmate (Flor) needed medical care while at its Crossroads Correctional Center outside Shelby.

Flor died in August 2012 in a Las Vegas hospital on the way to a federal prison medical facility.

Before that, according to the lawsuit, he endured extreme pain while he awaited an assignment to a federal facility.

His lawyer, Brad Arndorfer, had tried to have him released from prison pending his appeal because of health reasons. And in prison, the lawsuit says, Flor and his family made multiple requests for medical care but did not receive any.

Flor was unable to adequately care for himself or feed himself, and his care was left to other inmates, the lawsuit claims.

Flor was 68 and a co-founder of Montana Cannabis, one of the state’s largest medical marijuana providers. It was shut down in 2011 by federal authorities along with similar operations around the state.

An inquiry to the attorney representing CCA in the case was returned with an email from a CCA spokesman.

Steven Owen, CCA’s managing director of communications, said in the email that CCA could not comment in a particular inmate’s case. But he said staff are firmly committed to the inmates’ health and safety.

He also said CCA meets or exceeds all of the standards of the U.S. Marshals Service, the Montana Department of Corrections, and the American Correctional Association.

"The facility and staff are subject to strong oversight by on-site monitors who regularly inspect and audit our processes for delivering care," he said in the email.

The suit was first filed on May 6 in state District Court in Yellowstone County. It has moved to U.S. District Court in Billings and was re-filed there Monday. CCA, based in Tennessee, has not yet filed a response.

Arndorfer filed the suit on behalf of Flor’s widow, Sherry Flor, and did not immediately respond to a telephone message seeking comment.