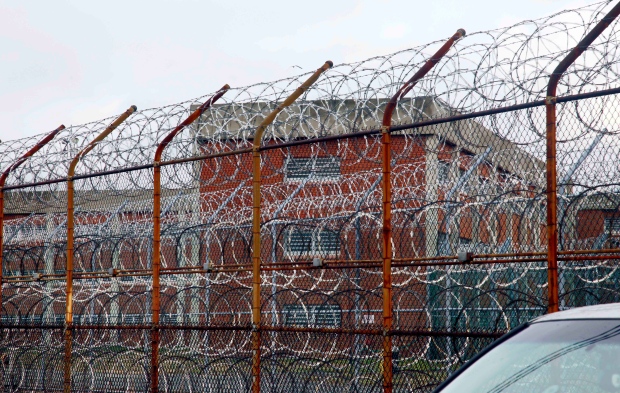 NEW YORK — New York’s mayor on Monday lamented the suicide of a young man who spent three years as a teenager jailed without a trial for a crime he always denied committing.

Kalief Browder, who was 22 when he hanged himself at his mother’s Bronx home on Saturday, had been arrested as a 16-year-old in 2010 on suspicion of stealing a backpack.

He subsequently spent hundreds of days at the troubled Rikers Island jail facility, where he was kept in solitary confinement and was beaten by other inmates and guards, according to his lawyer. He was released in 2013 and was never tried.

"There is no reason he should have gone through this ordeal, and his tragic death is a reminder that we must continue to work each day to provide the mental health services so many New Yorkers need," de Blasio, a Democrat serving his first term as mayor, said in a statement.

"It’s shocking. I’m running out of adjectives. And it’s disheartening to be here today," he said. "The extent of the injustice here, it’s a travesty of injustice."