Pot is legal in some form in 28 states, but it remains illegal under federal law 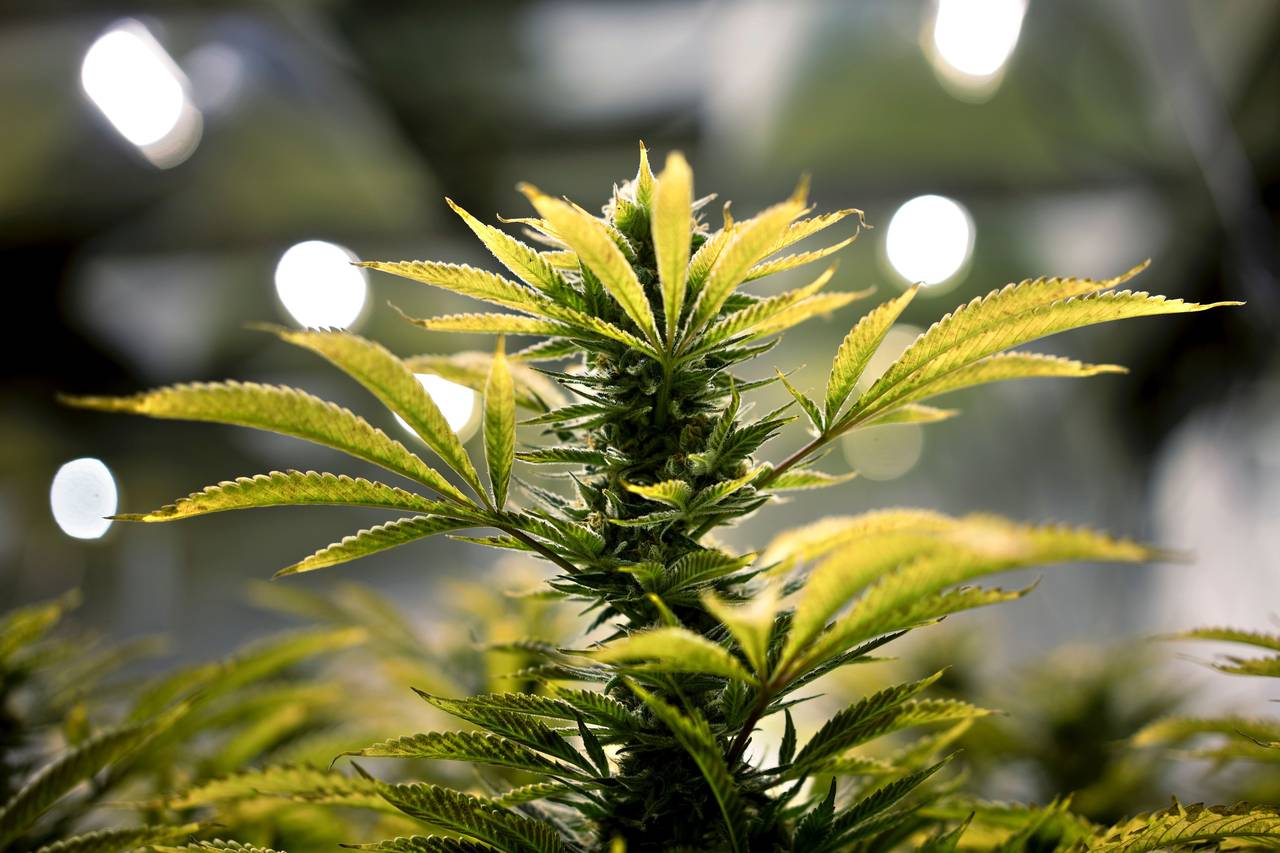 A raft of new state marijuana legalization laws presents employers with hazy challenges when it comes to workplace drug testing.

Companies that wish to maintain drug-free workplaces face a confusing patchwork of state and federal laws, and it is a gray area in some states whether employers can fire or discipline workers for pot use, say employment lawyers.

The legal, recreational use of marijuana passed in four states on Tuesday with another three states passed it for medicinal use. Lance Rogers, manager of the cannabis law practice for law firm Greenspoon Marder, explains how Tuesday’s votes could influence efforts to legalize pot in other states. Photo: Getty

In states like Massachusetts and California, where recreational and medicinal pot use is now legal, employers should tread carefully when testing workers for pot under drug-free workplace policies, says Amanda Baer, an attorney at the Mirick O’Connell law firm in Worcester, Mass. Firing or disciplining a worker for a positive drug test could open firms to legal challenges from employees, she says.

“No company wants to be the test case,” she says. “If workers are not in a safety-sensitive position, they probably shouldn’t be tested.”

One concern is that the active ingredient in marijuana can stay in a worker’s body for several days and it may be hard to tell whether employees used the drug off the job or if they are currently under the influence, she says.

Employers are at risk for liability, however, if workers in safety-sensitive positions are high while operating heavy equipment, driving passenger vehicles or doing other tasks that jeopardize worker safety.

In either case, employers should make their policies on pot and drug testing clear to workers ahead of time so workers know what to expect, adds Ms. Baer. Firms should also receive legal counsel specific to their state, since the details of marijuana laws vary state by state.

As pot becomes legal in more states, some employers may also permit on-the-job pot smoking, just as some allow workplace happy hours and beer fridges, according to Ms. Baer. Under Massachusetts’ law, for instance, employers have the right to prohibit or expressly allow on-site marijuana use.

“If your employer allows it, Pot Fridays could happen,” says Ms. Baer.