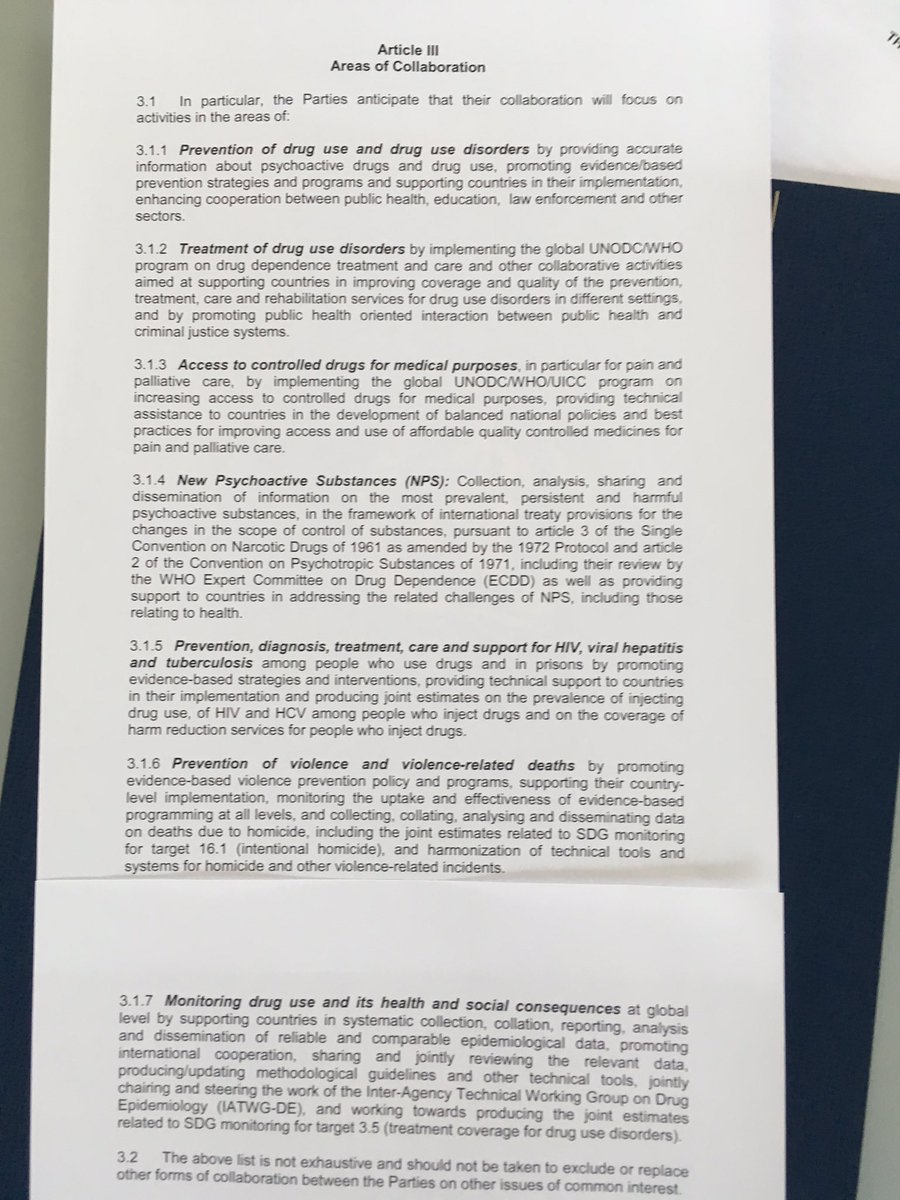 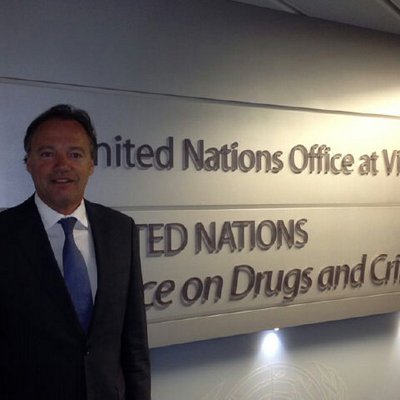 “The transfer of skills and access to land, credit, and infrastructure, as well as marketing support and access to markets, while promoting environmental sustainability and community ownership are all necessary,” he said.

Mr. Fedotov was speaking at an event about alternative development held on the sidelines of the 60th Session of the Commission on Narcotic Drugs (CND), organized by Thailand, Germany, Colombia and Peru. Welcoming remarks were delivered by UNODC’s Goodwill Ambassador on the Rule of Law for South East Asia, HRH Princess Bajrakitiyabha Mahidol of Thailand.

Both the 2030 Agenda for Sustainable Development and the outcome document of last April’s UN General Assembly Special Session on the world drug problem pointed to the need to overcome the challenge of illicit drugs to achieve the sustainable development goals, said the UNODC Chief.

UNODC has over 40 years’ experience implementing alternative development programmes and assisting countries in this work. This led, said Mr. Fedotov, to UNODC assisting Thailand and Peru to hold two international conferences on alterative development (ICAD I and II) and develop the UN Guiding Principles on the subject.

Mr. Fedotov underlined the need to strengthen the research and regular monitoring of key indicators to better understand and evaluate the contribution of alternative development to the targets of the Sustainable Development Goals.

UNODC’s World Drug report 2015 provided a detailed chapter on alternative development setting out the interplay between development and the challenge of illicit drugs.

Alternative development programmes are aimed at helping to eliminate the cultivation of coca, opium poppy and cannabis by promoting licit farming alternatives and helping to sustain the lives of farmers and their families.

Vienna, 13 March 2017 – The efforts of UNODC against illicit drugs is helping to achieve the 2030 Agenda for Sustainable Development, as well as promote peace and security, UNODC Chief Yury Fedotov told a high-level audience in Vienna today.

“Alternative development is aimed at, not only reducing the cultivation of coca, opium poppy and cannabis, but also improving the socio-economic conditions of marginalized farming communities,” said Mr. Fedotov.

In a video message played at the opening ceremony, the UN Secretary-General António Guterres said: “The Commission led an open and inclusive preparatory process for the UN General Assembly Special Session in 2016. Its unanimous outcome is rich and forward-looking – promising a more comprehensive approach to the world drug problem.”

Mr. Fedotov used his keynote speech to set out the full range of UNODC’s global efforts against illicit drugs. He pointed to the help being given to countries to bring drug lords to justice, the promotion of cooperation in the justice and health sectors, and UNODC’s support for alternatives to conviction or punishment for minor offences.

UNODC was, he said, working closely with the World Health Organization (WHO) on a number of activities, including best practices to treat drug use disorders as an alternative to criminal justice sanctions. HIV/AIDS responses were also being fast-tracked by UNODC, as a UNAIDS co-sponsor, among people who use drugs, and people in prisons.

Mr. Fedotov was firm in stating that UNODC would continue to help strengthen access to controlled drugs for medical purposes. He said UNODC was raising awareness of this issue through the World Cancer Congress and the UN Task Force on Non-Communicable Diseases.

On the follow-up to last year’s UN General Assembly special session on the world drug problem, Mr. Fedotov said UNODC was focused on the “practical implementation” of the recommendations made in its outcome document. “You may always count on UNODC to help put these approaches into action,” he said.

Mr. Fedotov was speaking at the opening of the 60th Session of the CND.  Speeches were also delivered by the Director of the National Institute on Drug Abuse of the United States, Dr. Nora Volkow,
the President of the International Narcotics Control Board (INCB) Werner Sipp, and representatives of youth and civil society.

The 60th Session of the CND brings together around 1,500 delegates annually representing Member States, inter-governmental organizations, and civil society for a global discussion on the world drug problem. This year, the Commission will discuss 12 draft resolutions, hold around 100 side events and a series of exhibitions.

Remarks of the UNODC Executive Director, Yury Fedotov, at the opening of the 60th Session of the Commission on Narcotic Drugs

The Commission on Narcotic Drugs (CND) was established by Economic and Social Council (ECOSOC) resolution 9(I) in 1946, to assist the ECOSOC in supervising the application of the international drug control treaties. In 1991, the General Assembly (GA) expanded the mandate of the CND to enable it to function as the governing body of the UNODC. ECOSOC resolution 1999/30 requested the CND to structure its agenda with two distinct segments: a normative segment for discharging treaty-based and normative functions; and an operational segment for exercising the role as the governing body of UNODC.