Couple who have marijuana shops across Canada charged with drug trafficking, conspiracy, possession 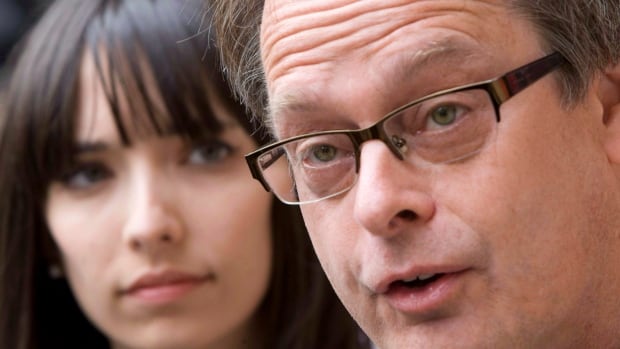 Jodie and Marc Emery, who is known as the Prince of Pot, are in court at Toronto’s Old City Hall today to face drug trafficking, conspiracy and possession charges.

The Vancouver couple were arrested on Wednesday evening at Pearson International Airport while trying to make their way to a marijuana festival in Europe.

Both the Crown and defence have requested time to review possible bail conditions.The court is discussing whether the couple will be granted bail. The justice of the peace presiding over the hearing fell ill and was taken to hospital.

On Thursday, law enforcement officers in three Canadian cities raided various locations of Cannabis Culture, a chain of marijuana shops owned by the Emerys. Jack Lloyd, a lawyer, is representing the Emerys in Toronto.

Three others were also charged, including the owners of the Toronto location of Cannabis Culture.

Marc Emery, 59, has been charged with:

Jodie Emery, 32, has been charged with: 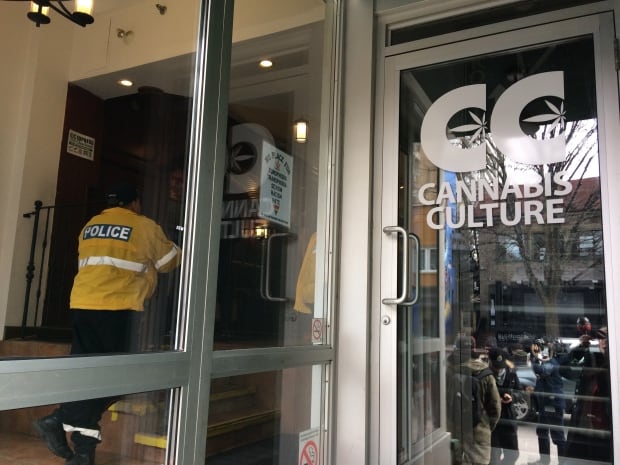 A police officer is seen outside the Cannabis Culture location on Church Street in Toronto during a raid on the store. (Emma Kimmerly/CBC)