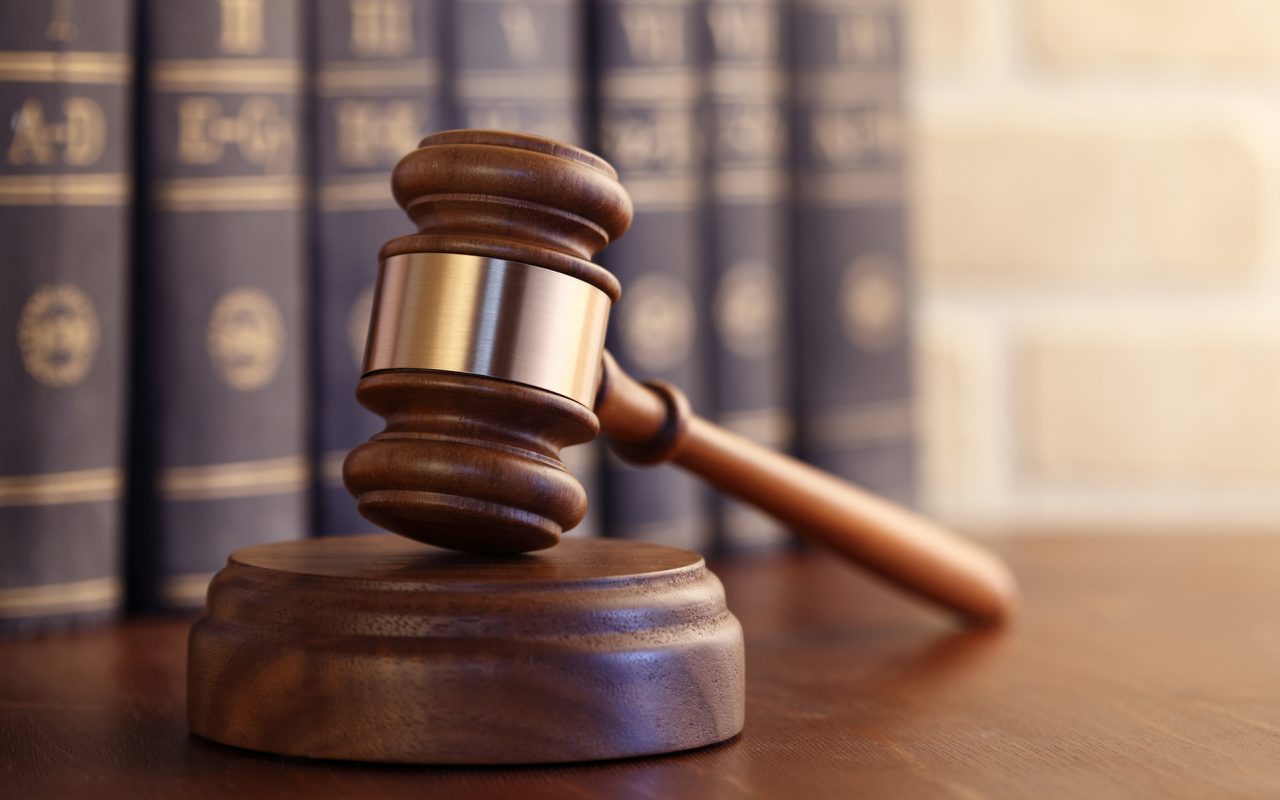 SAN FRANCISCO (AP) — A federal appeals court has sidestepped making a ruling on whether U.S. prison officials can hold people who were convicted of marijuana offences that were legal under state medical marijuana laws.

In a decision Wednesday, the 9th U.S. Circuit Court of Appeals focused instead on a narrower issue.

The court was considering a legal challenge by prisoner Matthew Davies, who was convicted of federal marijuana charges. Davies said he ran medical marijuana dispensaries that complied with California law.

He argued that the Bureau of Prisons could not hold him because of a federal regulation that restricted interference by U.S. officials in the implementation of state medical marijuana laws.

The 9th Circuit avoided the issue, ruling instead that Davies’ plea agreement did not allow his legal challenge. Davies’ attorney, Cody Harris, said he is analyzing the ruling.

Leafly News has obtained the court’s full ruling and uploaded it to Scribd: