By Olivia Rizzo  For NJ.com

In February 2016, Trenton police continually shut down the restaurant and accompanying “cannabis church,” the Liberty Bell Temple, citing a city ordinance that requires some establishments to close down at 11 p.m.

But Forchion, who has been jailed for almost a year, has always argued that the tickets were “bogus” and did not apply to his businesses because they are in a designated commercial zone.

Trenton Municipal Court Judge Gregory Williams agreed that Forchion’s businesses were not considered a residential building, and dropped 13 of the 22 police lodged against Forchion or his business.

“I feel vindicated,” Forchion said in a phone interview from jail with NJ Advance Media. “It’s not often I have a judge completely on my side.” 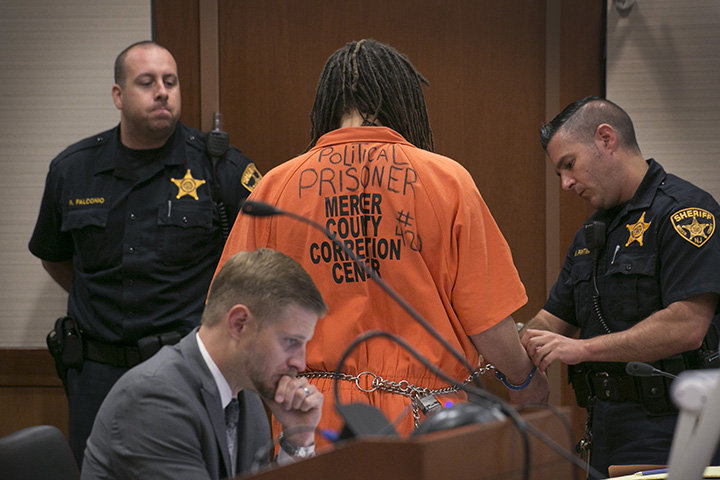 The marijuana advocate believes that the municipal tickets were the catalyst that led to the raid on his restaurant and his subsequent arrest, which later led to witness tampering charges – the case for which he remains jailed.

The remaining nine tickets, for various other violations, will be discussed in a municipal court hearing in March, Forchion said.

Forchion was found not guilty on one count of witness tampering, but faced a hung jury on the second count, in November 2017. His retrial is pending.