During the last 125 years, governments all over the world have repeatedly appointed commissions to analyze the use of marijuana and provide recommendations. All major inquiries, among them the Indian Hemp Drugs Commission Report (1894), the Laguardia Committee (1939), and the Le Dain Commission of Inquiry into the Non-Medical Use of Drugs (1972), have come to essentially the same conclusion: as with any human activity, overuse is not good for you, but since pot is mostly used moderately, and the harmful consequences are rather minor, it is not worth making a big fuss. They especially agree that using the criminal justice system to limit its use is both futile and harmful to society.

For a very long time we have known all we need to know about marijuana, but we have strangely and stubbornly refused to act on that knowledge. Something is imprisoning our mind. Why do we persist in resisting reason? 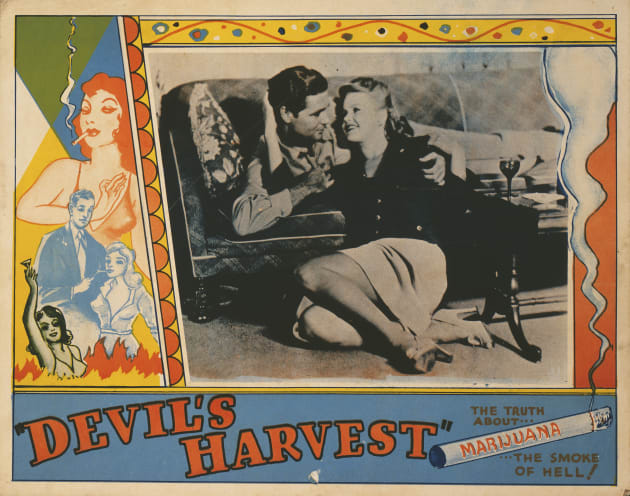 Morality laws try to limit or eradicate permanent features of all societies: sex (adultery), sex (homosexuality), sex (sodomy), sex (prostitution), sex (pornography), sex (you get the idea!), gambling, and mind-altering substances (alcohol, marijuana and more.) Journalist H. L. Mencken summed it up nicely when he wrote: “Puritanism. The haunting fear that someone, somewhere, may be happy.”

Moralists latch on to some behaviour they fear or loathe, then hijack the criminal code in an attempt to magically will it out of existence, all the while blinded to the inefficacy of their solution and to the harms generated. When the behaviour doesn’t go away, because it has existed forever and there is no reason it should disappear now, the simplistic response is to squeeze harder.

Deep down, moralists know that their position is contrived. Therefore, to remain impervious to facts, they shun impartial studies. Instead of being guided by reason, they use it to justify their fixed beliefs and emotions. Their preferred method of communication is creating fear through propaganda. 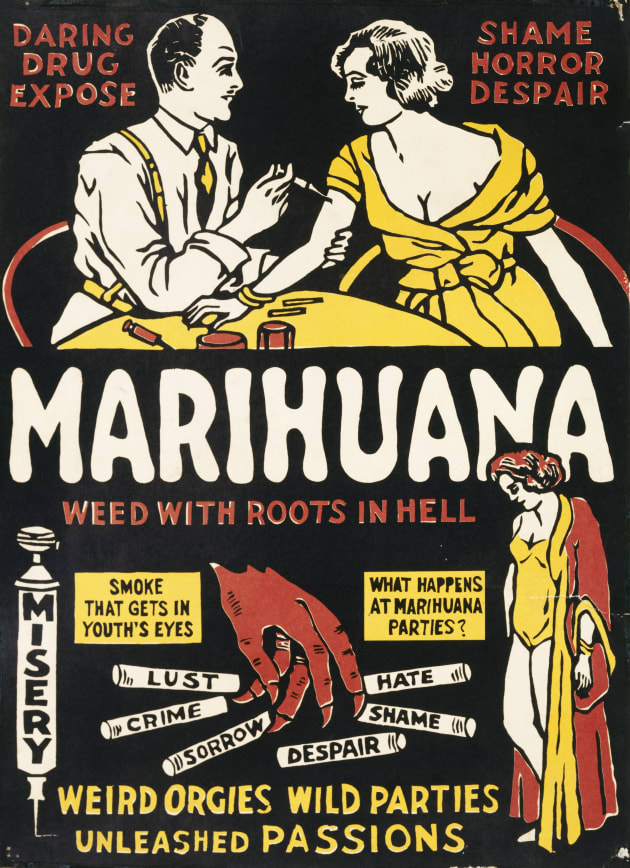 Since the 1920s we have been programmed to fear schizophrenia, car accidents, dropping out of school, cancer, gateway to other drugs and immorality in general. I took the time to survey the main purported harms, and it is always the same story: weak or non-existent consequences which are insignificant in proportion to other common life problems. For example, tobacco killed around 39,000 in 2002, alcohol killed around 4,200 in 2002, and more than 2,450 died from opioid overdoses in 2016. Nobody died from marijuana.

The real and grave harm comes not from the product itself but from passing through the criminal justice system. In 2013, Canada registered its millionth arrest for marijuana possession. What good did that do? Why all the suffering? A criminal record or even an arrest record can bar a person from many types of jobs and easily deny their entry into the United States, even 24 years later.

The prohibition of alcohol in the U.S. lasted from 1920 to 1933. It took the U.S. 13 years to learn the lesson that it doesn’t work. Our society still hasn’t learned this one after almost a century.

Legislating in the land of fools

The underlying hypothesis behind all this is that laws will make people behave as desired.

Countless articles discuss if pot should be sold to 18 or 21 year olds in order to protect youngsters. Currently, pot is not authorized at any age, yet anyone who wants it can get as much of it as they want. Why on earth would a number on a new statute book change this stubborn fact? Of course, it makes sense to limit sales in shops to persons of a certain age, but there’s no reason to expect setting an age limit in the law will “protect the young.”

Try to entertain the possibility that you might be enthralled by propaganda.

By all means, let us establish lawful limits on all the parameters we want (age, THC concentration, number of plants grown at home, etc.) in order to make life easier for a lot of people, but we should stop thinking that everyone will from then on follow the new rules. They won’t.

Look at how it works with opioids. No laws were changed recently, yet the consumption of illegal opioids is rising and deaths from fentanyl are at an all time high. People will take or abandon drugs for reasons other than the laws on the books.