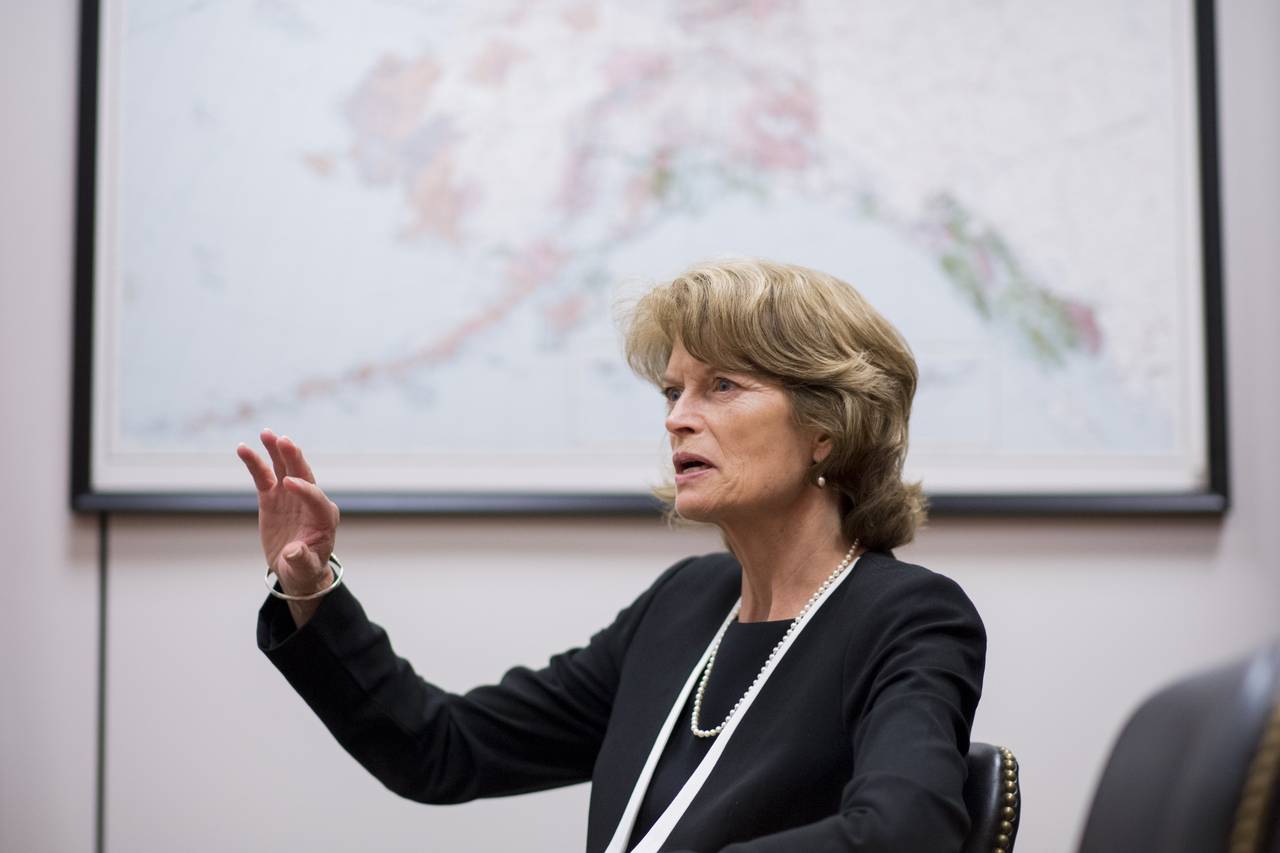 Sen. Lisa Murkowski’s husband and sons ordered her a new Benelli 12-gauge shotgun as a gift, but when the Alaska Republican—and enthusiastic duck hunter—went to pick it up, she was puzzled by a question on the federal background form she had to fill out.

The form asked if she used marijuana for medicinal or recreational purposes, both of which are legal in Alaska. If she answered yes, she would be unable to get the gun, because federal law prohibits anyone who uses illegal drugs from buying a firearm.

The senator doesn’t use pot, but she was taken aback by the notion that an activity that is legal in her state could block gun ownership. “I don’t like marijuana—I voted against legalization—but we passed it,” Ms. Murkowski said in an interview. “Now, you’ve got this conflict.”

The legal, recreational use of marijuana passed in four states on Tuesday with another three states passing it for medicinal use. Lance Rogers, manager of the cannabis law practice for law firm Greenspoon Marder, explains how that could influence efforts to legalize pot in other states.

The scope of that conflict just grew, as voters in eight states last week approved marijuana-related ballot initiatives. Now, 28 states and Washington D.C., allow marijuana use in some form, including eight that allow recreational use. Yet federal law still holds that anyone who uses marijuana, even medicinally, is doing so illegally and can’t buy a gun.

That is upsetting advocates for both gun owners and pot smokers, groups that don’t always find themselves on the same side of the cultural divide.

Justice oversees the Bureau of Alcohol, Tobacco, Firearms and Explosives, which regulates licensed gun dealers; as well as the Federal Bureau of Investigation, which runs background checks; and the Drug Enforcement Administration, which classifies drugs.

The marijuana-gun issue is one of the stranger outcomes of an unusual conflict between state laws, which increasingly allow marijuana use, and federal law, which continues to view pot-smoking as a crime.

At issue are the applications that would-be gun buyers must fill out when they visit licensed firearms dealers. Question 11(e) on ATF Form 4473 asks whether the purchaser is an unlawful user of, or addicted to, marijuana.

Under ATF guidance distributed to gun dealers, anyone who answers affirmatively can’t buy a firearm. If a dealer has reason to believe the would-be gun purchaser is a marijuana user, the ATF says it is the dealer’s responsibility to halt the sale of a firearm or ammunition.

“There are no exceptions in federal law for marijuana purportedly used for medicinal purposes, even if such use is sanctioned by State law,” the guidance says.

The issue can be tricky, especially for those who oppose drug use but support gun rights. Perhaps for that reason, gun-rights groups have been relatively quiet on the issue. The National Rifle Association, for example, didn’t respond to requests for comment.

The U.S. Court of Appeals for the Ninth Circuit ruled recently that banning gun sales to medical marijuana users doesn’t violate their Second Amendment rights. Marijuana is a Schedule 1 controlled substance under federal law, the court noted, meaning it has “no currently accepted medical use in treatment.” The DEA reaffirmed that status just last August.

Ms. Murkowski wrote Attorney General Loretta Lynch in March urging her to reconsider the policy. “In my judgment, the disqualification of an entire class of marijuana users acting consistent with state law from possessing any firearm merits a review of federal legal policy,” she wrote.

Mr. Carr said the Justice Department responded to the senator’s letter in October. “It is not the department’s general practice to release publicly private communications with members of Congress.”

Ms. Murkowski said she understands the concerns about gun owners using marijuana, but said similar dangers could arise regarding alcohol. The conflict will likely intensify, she added, as more states approve marijuana use.

Marijuana advocates say legal users of the drug are discriminated against in other ways as well, from child custody and banking to student loans and public housing.

“Even if you’re a progressive who doesn’t like guns or a libertarian who doesn’t like public housing, you should still be outraged by the discrimination that people who use marijuana face,” said Tom Angell, founder of Marijuana Majority, which supports legalization.

Write to Gary Fields at gary.fields@wsj.com and Kristina Peterson at kristina.peterson@wsj.com